While it may have been anticipated that Apple would be introducing some exciting features to make the experience of the users on the devices more fun, the higher indulgence of Augmented Reality has been a welcome change.

For some time now, Augmented Reality has become one of the favourite choices of developers to invest their time in. Companies are basing their apps on it and Apple did not stay behind in investing in this technology too!

By introducing ARKit in iOS 11, Apple brought forth the capabilities and potential of Augmented Reality in millions of phones. However, with the ARKit 2 in iOS 12, Apple has moved a step ahead in bringing capabilities like 3D object detection, persistent experiences and shared AR spaces. 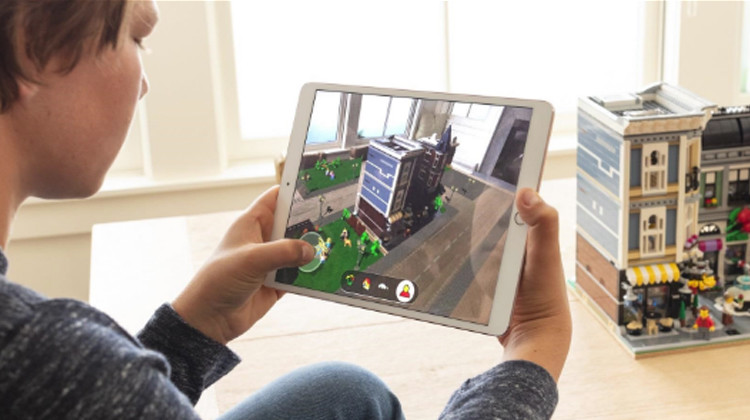 As a sample, Apple released a Swift multiplayer game, Swiftshot. This is how it works; at most six players can play together, in two different teams that would be sharing one common game board which would be on a physical surface.

Alongside this whole ARKit 2, Apple has also introduced its very own Augmented Reality measuring app. This app, known as “Measure App” does exactly what its name suggests. It is capable of measuring 3D objects in the real world & the sizes of areas. 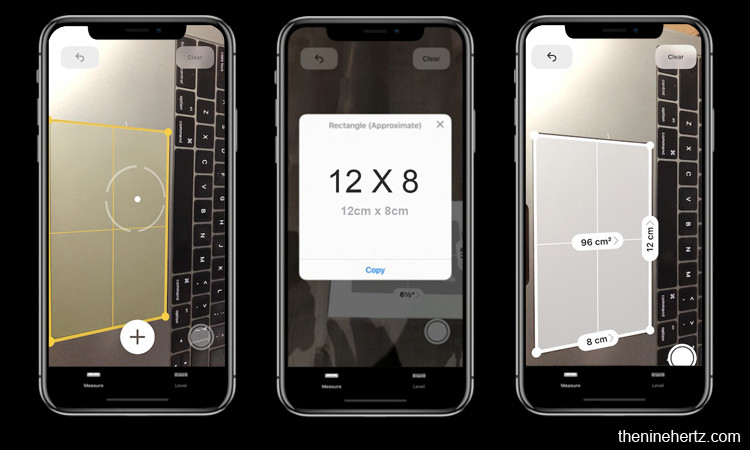 For instance, if you point your iPhone or iPad at a poster or any rectangular object, you can get a full set of measurements! Another add-on is that the users can click a photo and share it along with its exact dimensions from their device itself.

Since the release of iOS 11, Apple has successfully invested in Augmented Reality and now with the ARKit 2, it is obvious that its focus is still on AR! Without a doubt, this is because of the influence Augmented Reality is having in every field.

How to Build a Doctor Appointment Mobile App for Your Clinic?
Are you facing difficulties managing your clinic? Does your staff also take hours scheduling your appointments every day? In such a case, maybe you need a way to manage appointments in an effective manner. Let us see by giving some…

How to Develop a Successful Real Estate Mobile App for Property Listing – Development Time, Cost & Features
It is quite unbelievable to see the way digital presence is increasing day by day and transforming the overall business concept of marketing. Every industry is deploying the mechanism of digital marketing to cater maximum amount of customers. The real…

Taxi Booking App Development for Business Revenue Growth [Investment Benefits]
Cut-throat competition from rideshare and taxi booking app solutions like Uber, Lyft, and Ola have created serious challenges for the taxi and the transportation business. Gone are those days when people used to wait for hours to book a…