Currently, businesses are moving towards app development rapidly. Applications are the biggest profit-generating mobility products and cannot be overlooked by anyone. No matter what is the size of your business, you must take mobile app development seriously in order to make your growth effective. In any business, customers are primarily important and offering a well functional app to them is a serious business strategy.  But the biggest hack arrives when you actually plan for it. The set of questions comes in front of you are like –

What are best Cost-Effective Technologies for Mobile App Development to develop great mobile applications, what kind of app it must be, and what will be the cost of developing it?

You will need a strong brainstorming session to understand the technical feasibility, implementation of concepts and many more. Even a development firm needs everything in order; they discuss everything during the phase of prototyping.

One should spend quality time to analyze the needs of an app before putting steps into development. Whatever the features are required like application architecture, platforms, frameworks, tools, technologies and the monetization decisions must be discussed in depth.

If we talk about business functions such as marketing, sales or distribution, a well functional app will do all for you. You can drive better sales, a greater number of customers to your services, good brand advocates and many more. There is no task remaining which couldn’t be performed with mobile apps. You can book a cab, edit your photos, save your documents securely, read the instant news, make online payments, and track your health records, etc.

As per Statista’s report, the total number of apps available in Google play stores as of March is 2.8 million, and in Apple app store the number of applications is 2.2 million.

There are three types of technologies on which apps are developed – 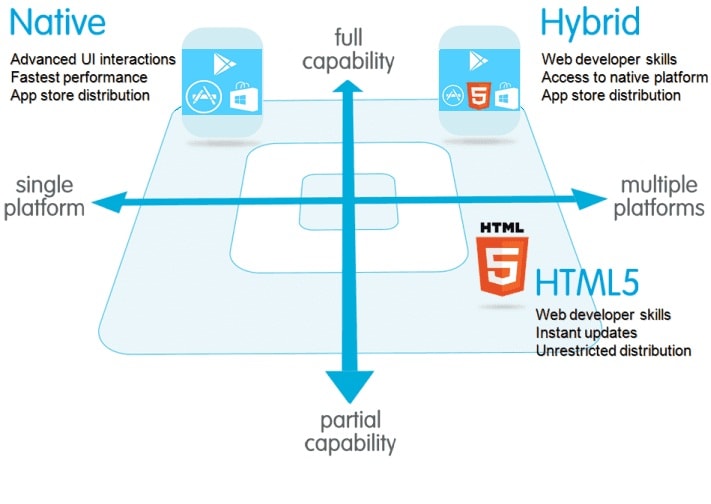 HTML5 is one of the powerful technologies which are serving itself as a domain for reducing the gap between mobile sites and applications. Deploying apps across various platforms arise many issues and due to this HTML5 mobile app development comes up to reduce the complexity and overall cost of the app. It is used to develop web apps for different mobile OS and provides offline support, multimedia, geolocation API, etc. 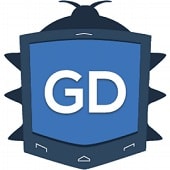 This tool is vital for HTML5 developers as it simplifies debugging experience. It allows you to debug your mobile applications on the desktop with the help of using the browser and Chrome Dev tools. If the developers are familiar with Git and GitHub, they can use this tool with extreme ease. It provides multiple private repositories where developers can store, share and manage their code.

These apps are built for a specific platform such as Android and iOS. Native apps are used to develop high functionality and reliability. The native app supports the device’s built-in features. There are mobile operating systems which work behind the native app functionality. Developers are provided with SDK and other required tools to develop the apps easily. These apps can be downloaded from the specific app stores.

There are many mobile operating systems available for different mobile devices and among them common are – Android, iOS, Blackberry, Symbian, and Windows, etc. The biggest competitors amongst them are Android and iOS. Let’s discuss both of them from scratch.

We can admit this fact that almost 80% of the total devices are Android based. There is a number of reasons behind the adoption of the most popular mobile operating system such as the low cost of the device, easy tools, and open source code. You must have a sound knowledge of Java, C++, and J2EE if starting for android app development. Also, a .NET developer can easily migrate the apps into Android. With various versions and tools, Android is full of varieties. 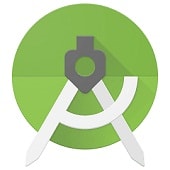 It was released in 2014, so it is quite new to the developers’ community. It is an IDE which facilitates the fastest development tools to build Android apps. You can write edit or save your projects and access to Android SDK. Java is the base of Android app development. You have to write programs in Java and with the help of SDK, you can run the Android applications smoothly on your native devices. Android studio helps you to put all these programs together and also helps you in running the code. 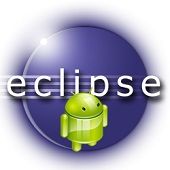 It is an open source community of tools which provides IDEs for Android app development. They mostly deliver tools for Java IDE, C or C++, JavaScript and many web/cloud IDEs. 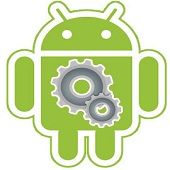 The Android NDK allows writing code using C and C++. Basically, it is a toolset that can fetch a high degree of performance out of devices. It is highly beneficial for game engines.

It is the future of modern app development. With newly launched Swift technology, iOS app development allows developers to provide ease of writing code in short lines, unlike Java which is a verbose programming language. Although Android is much popular, still businesses release their first app for iOS. The reason behind this is the improved development tools which make porting easier. iOS apps provide better user experience and high-quality apps to users. iOS app development provides integrated data handling systems too. Xcode is an IDE for Mac OS. Developers can use this set of tools to develop custom applications for iOS devices such as iPhone, iPad, Apple Watch, and Apple TV. Its first version was released in 2003 and it was based on the project manager and till now its 9th version is live – Xcode9. It introduced support for Swift4 and Metal 2. Xcode is specifically built for amazing speed.

This IDE is developer friendly for iOS/MacOS development. Writing codes for iOS apps is so easy with this smart tool. It provides over 60 code inspections and provides out of the box support for testing.

It is the process of developing apps with the use of web and non-web technologies. Cross-platform apps are written once and can be compiled on different operating systems. The cross-platform app developers are not required to write code separately for different platforms. 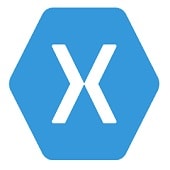 Microsoft owns Xamarin which is highly compatible to develop higher quality cross-platform apps for iOS, Android and Window devices. With the help of C# code base, you can distribute code on multiple platforms and develop apps in less time. It is an open web tech, free and a most popular tool by Adobe. Developers can write their applications in this tool using HTML5, JavaScript and CSS and run on Android, iOS, Blackberry, and Windows platform. 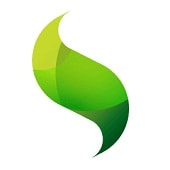 This tool is specifically for the mobile web. Web developers can use it to create an interface for web apps which have a feel like a native app. Developers find this tool easy as its HTML 5 based approach let it run on various browsers. It facilitates app development for Android, iOS, Windows, Tizen, and Blackberry devices. This framework is based on React. It allows developers to build faster and robust real mobile apps without setting up a development environment. Developers can create apps for Android and iOS platforms using fundamental UI blocks.

Traditional app development approaches are always in the race, but all you need to give a try to new patterns as well. People are looking for easy and effective methods to hold technology for the long run. Cross-platform app development is the right approach which is serving various business parameters. It is giving us a new pattern of delivering our apps to customers. If you are also planning to develop a cross-platform application, you must check out some of the best app development company.

In this modern era, when people around the world choose to make trade online for any of their store or website requirements. Businesses and enthusiastic entrepreneurs are making their way…

Everything You Should Know About PHP Web Development

PHP is a free to use, open-source, server-side scripting language. It was developed by Rasmus Lerdorf in 1994 as just basic Perl Scripts for personal use. PHP has become the…

Where and How to Hire PHP Developers

Do you have a business? Have you built a website for your business? If not, then hire PHP developer and start building it as soon as possible.…