iOS 10 Features Infographic: Everything You Need to Know 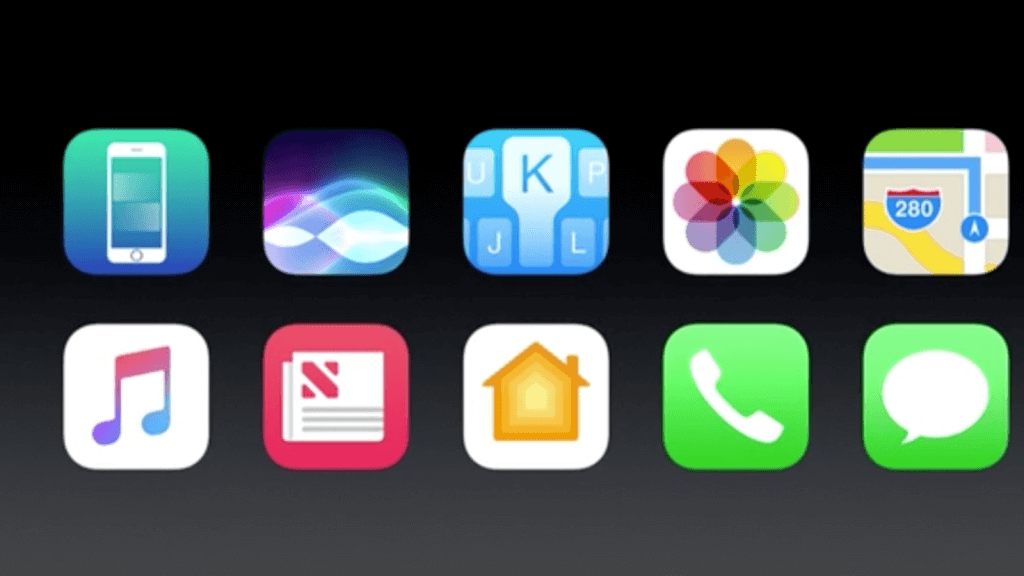 iOS 9 was released in Sep 2015 and since then all the people including general users, iOS app development company, beta testers are looking for improved functionality of Siri, lock screen, music, and Maps within an Apple device. Now iOS application developers is on the door and we are pretty sure that we will witness a greatly improved new iOS mobile operating system.

However, Apple has shown a glimpse of the new iOS 10 Features Infographic in the annual keynote WWDC conference 2016. On the basis of that, I would say, iOS 10 is the biggest release of 2016 with delightful new ways to express yourself along with the increased security and privacy.

Here is the Detail Analysis of iOS 10 Features Infographic:

Successful IoT Attacks Examples and How to Prevent?
We've all heard about cybersecurity problems regarding IoT devices, and there's an inherent danger with connecting more and more gadgets to the internet and one another. Malicious hackers can initiate attacks and infiltrate thousands or millions of unprotected devices, disrupting…