Facebook is going to integrate a new online dating feature directly into its app. Facebook named this new dating feature as Dating Home. Users can access this feature by clicking on a small heart-shaped icon. This icon will be available in the top right corner of the Facebook app and lets users with Facebook dating profiles chat with potential matches.

These matches base themselves on the events and groups in which the users are interested. Mark Zuckerberg, the chief executive officer of Facebook said,

“This is going to be for building real long-term relationships, not just hookups.”

“I want to be clear that we have designed this with privacy and safety in mind from the beginning.”

It means that the Facebook is very much serious about the privacy of its millions of users. This feature will work for the users who create a dating profile on the Facebook. The app will give the suggestions matching to their preferences.

Facebook is going to introduce a Clear History tool. The Facebook does not disclose the date to launch this tool. This feature will work just like the evident history features of the web browsers. It let users clear the history from their Facebook profiles. According to Mark Zuckerberg, once Facebook introduces this feature, users will be able to view the information about the apps and websites with whom they were interacting.

They will be able to clear this information from their account. After users clear the history, all the data including history and cookies will be entirely clear. Due to this, they have to configure the things again just like on web browsers.

Facebook soon will launch a new feature, named Watch Party. With the help of this feature, users can watch videos while chatting with their friends. To explain this feature, Zuckerberg used his congressional testimony as an example. He said,

“Let’s say your friend is testifying in Congress. You can laugh together, cry together. Some of my friends did this! Let’s not do that again any time soon.” 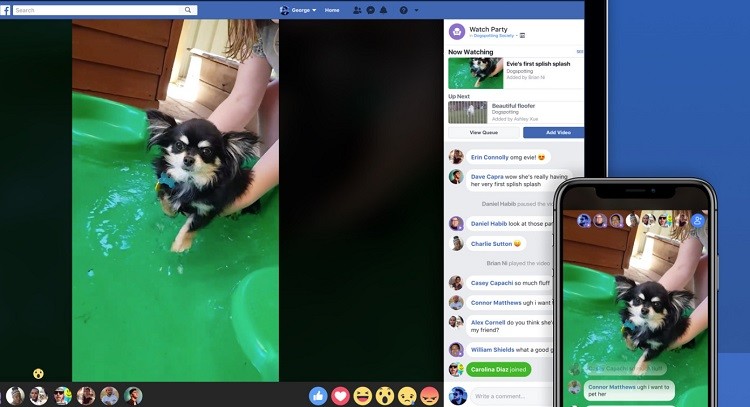 5. WhatsApp is coming with new stickers and group video calls-

WhatsApp is one of the largest used messaging apps across the globe. Today, WhatsApp has 450 million daily users. In the Facebook F8 Developers Conference, Mark Zuckerberg announced WhatsApp soon would rollout with two unusual features. Users will enjoy the group calling feature and new stickers on the Whatsapp. 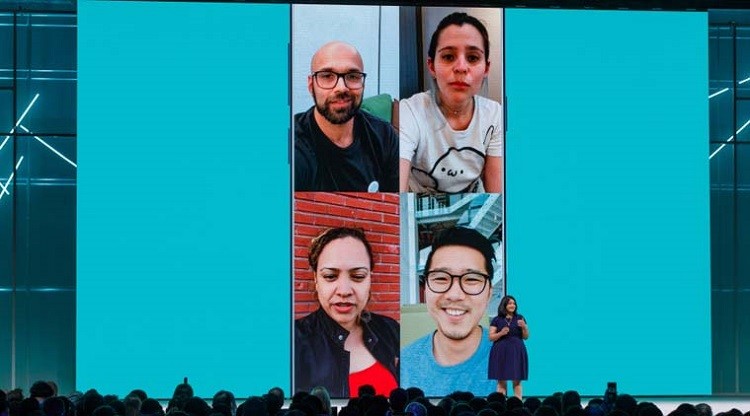 Last year Facebook introduced a new feature on the WhatsApp, WhatsApp Business. The feature is currently available for small businesses. It lets small businesses to communicate with users on the platform. In the conference, Facebook announced that in 2018 it would test it for large businesses.

Oculus Go is now available in the market. It is the Facebook’s standalone virtual reality headset. The all-new Oculus Go supports multiplayer games, live shows such as concerts, and more. For now, it is available for $199. Oculus TV app lets users stream live content from many TV channels like ESPN, Netflix, and Showtime. 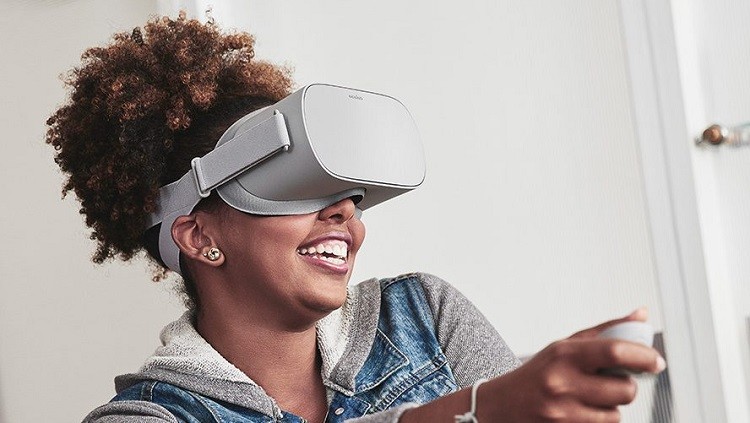 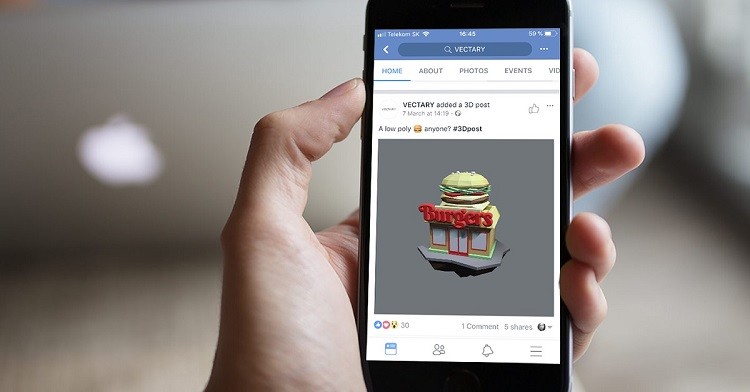 In the Facebook F8 conference, Zuckerberg announced Facebook Messenger would be available in the dark theme. The dark mode on the messenger will turn the white or blue theme into the eye-friendly dark theme. This mode lets users chat with their friends at night without straining their eyes. It is the feature users have been demanding for a long time. Facebook did not disclose the actual date for the release of the new version of the messenger. 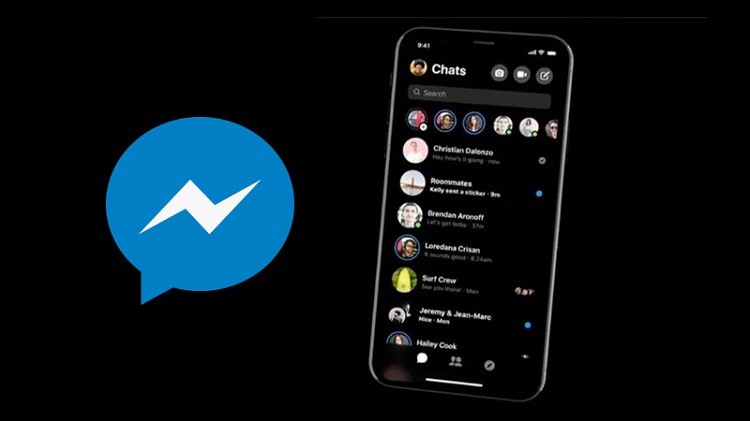 How to do Blockchain Application Development? [Brief Guide]

From the last few years, Blockchain has been a hot topic for discussion on news channels, social media and among office groups. And it does not seem the topics like…

It doesn’t really come off as a surprise that there has been an exponential growth of PHP usage over the last few years. After all, PHP has been…

Within the last few years, a surge has been witnessed in the number of fantasy sports app lovers across the world. It has raised the demand for a wide range…