Impact of Internet of Things on App Development 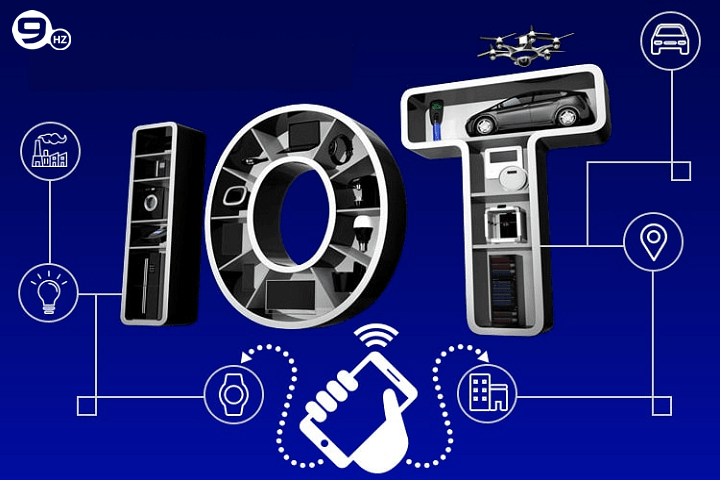 With the emergence of IoT, the inheritance of technology into our lives has gone up by a notch. Starting with what it is, in the simplest terms, it is the concept of connecting various things or smart devices as they are called, to the internet. The platform of The Internet of Things brings diverse information together and provides the common language of devices and apps to communicate with each other.

IoT, since its arrival changed the paradigm of technology entirely. Even our daily routine activities have transformed since the arrival of IoT, from how we drive, to how we make purchases, to how we make use of energy in our homes.

The arrival of IoT took place at a very convenient time; when users were looking for something to make their lives more convenient and easy, which is why IoT is such a big hit! You can check out the infographic below for more details about IoT.

There is a link between IoT and Mobile App development. The technology of IoT has been embraced by app developers since it came into existence and app developers are trying to input IoT in their apps so that they can stay ahead of their competition by all means.

The assistance that IoT has provided us with is beyond the expected level. It has made life easier for both the users and the app developers in so many ways.
With so much interactivity of the internet with the devices, technology has been able to manage a lot of tasks for the users.

This, in turn, has reduced the effort that developers have to put in to complete the building of an app.

Initially, the focus of app developers lied in making the interface friendly for the users.  Now, that focus is shifting towards making the integration between the app and the smart devices more effective.

The integration that takes place between the internet and surrounding devices uses the data of the user. The information is passed on and the data gets encrypted. There is a possibility that the data contains sensitive information of the user, which would be open to cybercrime.

Therefore, app developers need to lay their focus on making the apps more secure and safe. This is important so that the user’s privacy does not get hampered in any case.

The technology of IoT requires a completely new and unified specialization.

By the rate at which IoT is moving forward, every business would want to invest in developing IoT specialized apps & would not shy away from hiring specialists in this field.

This is not just to stay ahead of their competition, but also to be constantly accessible by the users.

Apps that don’t support connectivity with surrounding devices, don’t have a stable chance to stay in the market.  Developers are therefore investing more time in improvising their apps to make them adaptable to IoT.

Industries That Are Benefiting From IoT App Development

Every app belongs to a specific category for which it gets developed. For instance, an app that can monitor the number of steps you are walking in a day would be a part of the health sector.

Similarly, an app that lets you shop online, would be a part of the category of the retail sector. Now, app developers are trying to make use of IoT solutions in every sector. That is increasing the productivity in these sectors.

The industries that have benefited the most because of apps that support IoT are :

A lot of changes have taken place in the healthcare industry since it has been subjected to the world of IoT. Over time, people have started to become more conscious and aware of their health, and the implementation of IoT in healthcare apps has made keeping track of their health easier.

60% of the healthcare organizations have introduced IoT technology in their facilities.

The main implementation of IoT by the IoT companies has been towards letting users monitor their health.

It engages all the aspects, from personal healthcare to facilities in healthcare buildings, to smart beds and smart pills.

Users can track their daily routine which comprises of the no. of steps they walked or what their diet is. And healthcare organizations can maintain the data of the patients in these apps.

On an average, a user spends almost 2 hours on the apps on his mobile phone, and with the technology of IoT, developers are generating even higher customer engagement in their apps.

By using apps that support IoT, a user can literally manage the lights in his house by sitting somewhere far away.

Apps with the technology of IoT can monitor smart devices like a smart refrigerator, smart television or even wearables.

The platform of Internet Of Things provides a lot of opportunities in the areas of logistics and transportation, both of which are key aspects of the retail industry.

They have tried embedding the technologies like accurate location tracking so that the customers can track their orders right from the time of shipping to delivery in the app.

A very major example of the application of IoT in this industry is of Amazon Go, which is a technology based shopping store by Amazon.  This by far has been one of the best solutions by IoT companies, and should be looked upon!

According to  Zebra 2017 Retail Vision Study 87% of retailers will deploy mobile point-of-sale (MPOS) devices by 2021, enabling them to scan and accept credit or debit payments anywhere in the store.

The users have definitely benefited from IoT, it is not just the users who are gaining benefits. Enterprises are benefiting from the emergence of IoT, and a lot of opportunities have presented themselves because of this technology. 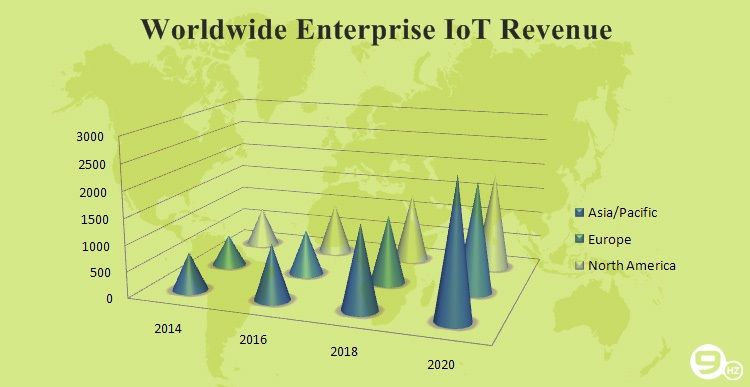 Suppose an organization has shipped their inventory from one location to another, so it can reach the vendor.  The organization needs to monitor the stock at every point to ensure it is not destroyed or misused. For this, they will have to devote labor to do the task.

With the technology of IoT, all of this can be completed by tracking the inventory and without any physical commotion.

Somewhere or the other in an organization, there are places that require access, and no unauthorized person can enter. With the IoT devices, there are locks that can be activated if ever any unauthorized access takes place, and this would reduce safety risks.

The organizations have the necessary data of the users with them that allows them to understand the behavior of their customers.

With this data, they can recognize where they are or what they are doing.  This would help them know what they require and can provide them with the exact same.

With all the aspects considered, it is very obvious that IoT is as of now, the biggest revolution in the technology industry! The arrival of IoT happened at the most accurate time. When the users were looking for some technology to increase their convenience. The acceptance and engagement of Internet of Things in mobile apps have seen a rise, and overall, the technology of IoT is not only benefiting the users but is simultaneously benefiting the businesses and app developers as well.

To know more about the Impact of Internet of Things on app development, you can refer to the infographic below. 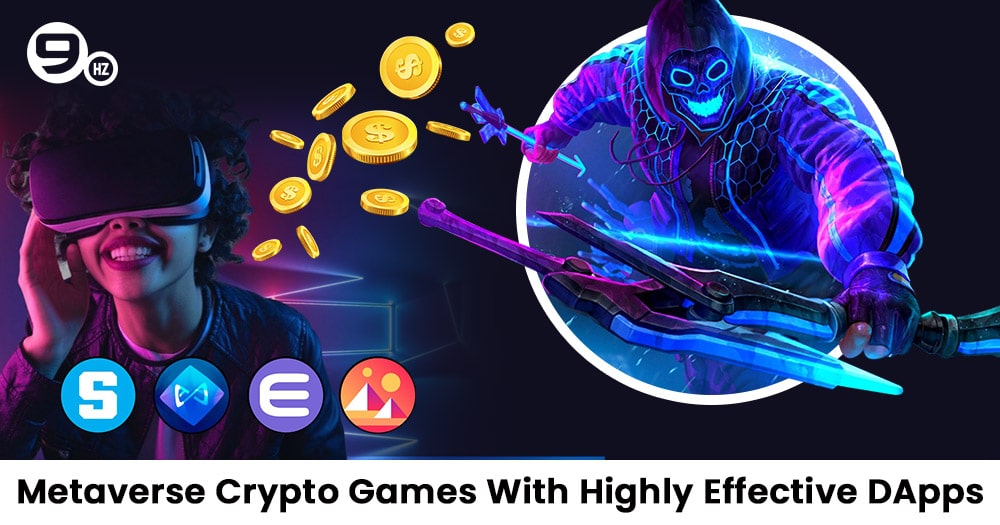