Native vs Hybrid vs Web Application: Which one should you choose?

Mobile app development is a rapidly growing field all over the world. Whether you are developing a new app for one of your clients or you are developing it for your own business, in most of the cases you need to build it for at least 3 major mobile platforms Android, iOS, and Windows.

Now, it is quite baffling whether you should make it Native, Hybrid or Web app. Before you come to the decision, let’s have a brief overview of these three app types.

Native apps are usually developed to work on a single mobile platform using the native programming language. For instance, Java for Android, Objective-C for iOS and .net for Windows. Once, the app is developed and launched, it can be installed from the Google play (For Android), iTunes App store (For iOS) & Microsoft app store (For Windows).

• With native apps, it is easier to integrate all the mobile device features such as camera, GPS, fingerprint security, sensors, gyroscope and much more.

• One of the biggest drawbacks of developing a native mobile app is that it requires separate efforts to develop for each of the platforms (iOS, Android, Windows).

• Some of the native apps are often too expensive 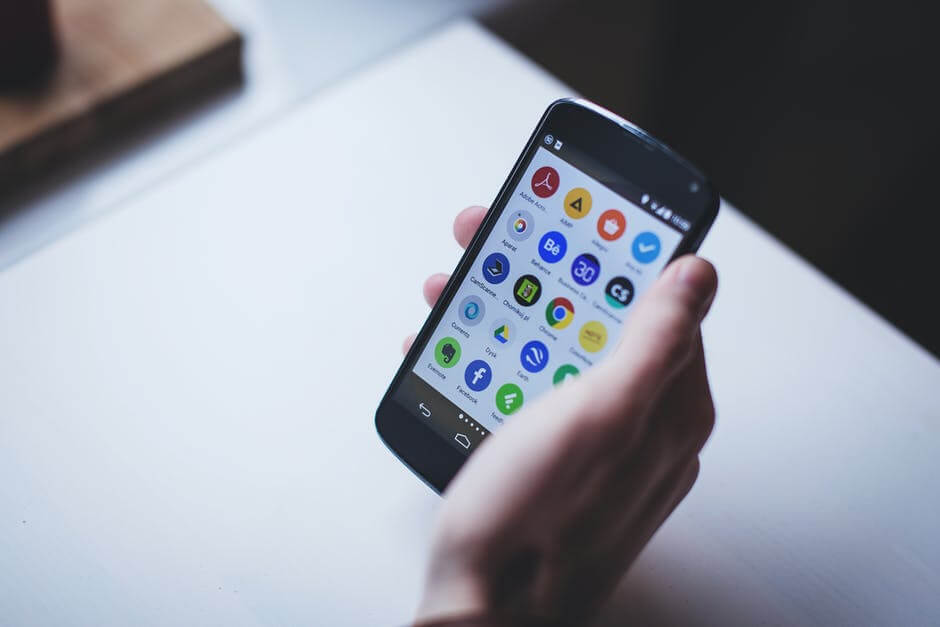 Typically built with the combination of languages, including CSS 3, HTML 5 and JavaScript. Unlike Native apps, Hybrid app development doesn’t need separate efforts for each mobile platform. They are developed once and can be made available in all the app stores to be downloaded.

• The use of web technology (HTML 5 and CSS 3) in Hybrid apps makes it much easier to develop than the native one.

• Because the web technology is almost similar for all platforms, it is possible to reuse the code without the need to start from scratch.

• May get rejected by app stores

• Not as fast as Native apps 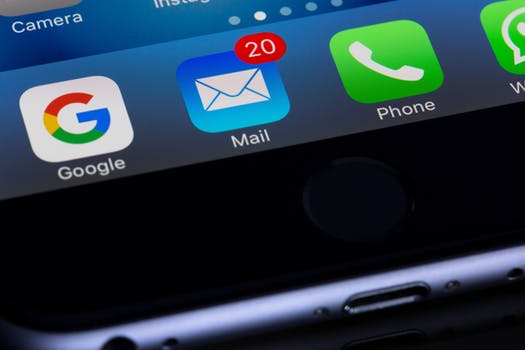 Web apps are also built with the use of CSS 3, JavaScript and HTML 5 and can be accessed through mobile browsers. If designed properly, web apps can also be made work similar to native apps.

• Common for all users, irrespective of hardware or operating system

• No need for approval from different app stores

• Have very limited access to the mobile hardware features

• As the web apps are not listed on the standard play stores, it might be typical for users to find them.

How to make a decision: Native vs Hybrid vs The Web

Before you make a decision, you need to think about some important factors such as cost, time frame, the performance requirement, type of app, etc. In many cases, Hybrid would be the right choice whereas some other high-performance app may only need to be native. If you can afford to pay for all native (Android, iOS, and Windows) developers and you are not restricted for the time, then it’s great to make it native. But if you have limited resources and money, then it would be a wise decision to go with Hybrid or Web app.

In conclusion, the choice of application type completely depends on your expectations, budget. and time-limit. Native mobile applications may provide you the best user experience but need more efforts and time. On the other side, Hybrid apps are quite inexpensive but need to be carefully developed for all platforms. Actually, there is no one size fits all solution, decide your own business needs and make the right choice.

How to Hire an Ideal AngularJS Developers Team for Your Business? [Benefits & Features of AngularJS]
Since 2010 AngularJS has been widely used and its use and popularity continue to grow. Many Fortune 500 companies and startups use AngularJS. The demand for AngularJS is so high that it has become an important skill for developers. It's…

Want to Develop a 2D Game? Reasons You will Always Want to Choose Unity Game Development!
As we all know, Unity is a cross-platform game engine created by Unity Technologies. The engine was first announced and released at Apple Inc’s Worldwide Developers Conference in June 2005 as a Mac OS X-exclusive game engine.…

Microsoft’s New Office App Now Available on iPad
No need to keep an extra phone or laptop with you anymore to operate MS-Office. Dear iPad users, your device is all set to help you conveniently access MS-Office. MS-Office by Microsoft is an integrated app having…