Let’s be honest, in today’s world, everyone is heavily dependent on technology. Almost all of the multi-billion dollar companies across the world are tech-related or are investing heavily in tech. Whether it is Google or Apple or Amazon, all the top companies in the world today are now tech companies. Thanks to the boom in technology, we have seen more and more talented individuals coming up with apps that can not only make the lives of the masses easy but also make them rich along the way. Uber and Lyft are examples of tech businesses that run only through apps.

If there is a website that can carry out a certain task for your business, the app can do it even better. There is a reason why Google has launched an app version of YouTube even when there is an already established website that you can go to. The same is the reason for the existence of the Facebook app even though the website had reached almost every corner of the world. Apps are the present and the future. From multi-billion dollar companies to mom and pop stores, everyone is getting on board the app trend.

Having an app not only makes it easy for your customers to do business with you but nowadays also helps in establishing credibility. Traditional and Low code development are two of the most popular methods used for developing applications and software. In this article, we take an in-depth look at low code vs. traditional development methods.

What is Low Code Development?

What is Traditional Development? 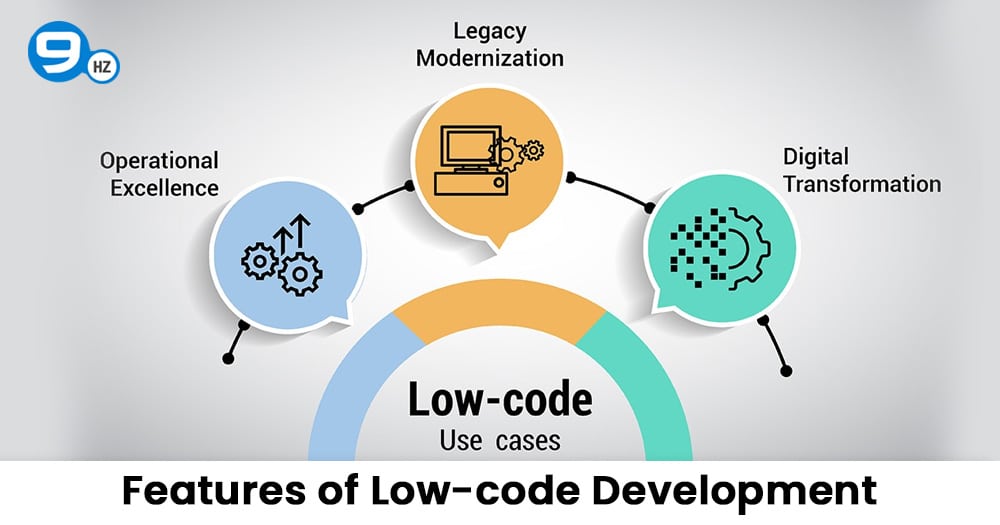 With low code development, the developers of your enterprise do not have to worry about spending hours writing codes. You and your team can rather focus on the functionality and the appearance of the application that you intend to create. This way, you will be able to offer a more customer-friendly application thus retaining old customers and attracting new ones.

Since it is a relatively easy method to develop software and applications, there is a common confusion among developers and business owners regarding its ability to be customized. Any wanted functionality or feature can be added through the low code development method. 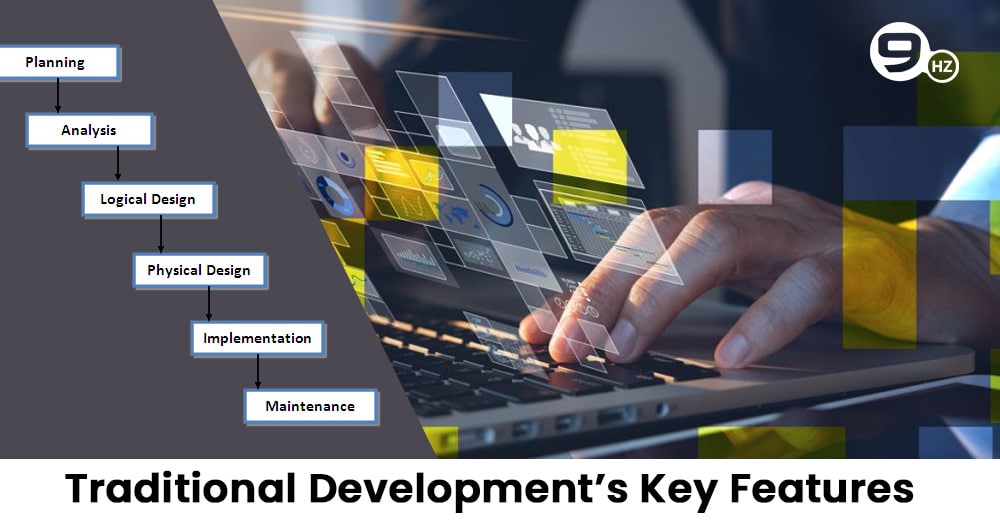 Here are some of the notable characteristics of traditional development:

No restrictions over the Coding Language

Meaning coding companies can twist and bend custom in any way they deem fit. The implication here is that virtually, any kind of integration is possible and any feature can be built. While designing a customizable application using traditional development, the developer is free to choose the technology, APIs, hosting and tooling that help to realise the required functionalities.

To create a successful custom application, one needs an established and well-defined development process. Traditional development ensures that the app can be seamlessly updated, easily maintained, and released to the public.
Apart from the aforementioned features, listed below are other characteristics of traditional development:

Here are some of the disadvantages of opting for low code development:

What are the Disadvantages of Traditional Development?

Listed below are the cons of traditional development:

Low Code vs. Traditional Development: When to Choose Either of the Options?

Choosing the right development process is a critical step in the application creation process. Before making a choice an app development company must consider: 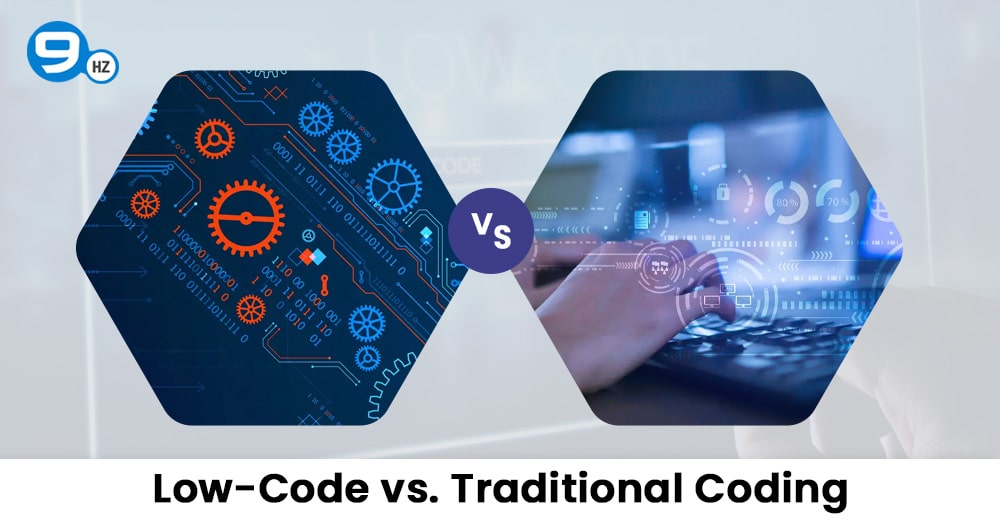 Here are some of the best examples of applications that were created with the help of the traditional development process:

Also Read: How to Develop Taxi Booking App Like Uber?

Low Code vs. Traditional Development: Which to Choose?

So, an iOS or android application development company before creating an app has to encounter this daunting question: between low code vs. traditional development processes, which one is a prudent choice? The best answer to that question lies somewhere in between. While there are significantly lesser restrictions on an application created using the traditional development process, it is important to note that the entire procedure is expensive and can stretch somewhere between a few months and a year. On the other hand, low code development while less expensive and is a quicker process does have problems with the upgrade and future diversification of the app. So, the best choice is dependent on the availability of resources, applications needs and skill set of the development team.